The ZEW – Leibniz Centre for European Economic Research in Mannheim is a nonprofit and independent institute with the legal form of a limited liability company (GmbH). Founded in 1990 on the basis of a public-private initiative in the Federal State of Baden-Württemberg in co-operation with the University of Mannheim, ZEW is one of Germany’s leading economic research institutes, and has an excellent reputation throughout Europe.

The Institute focuses on decision-makers in politics, economics, and administration, scientists in the national and international arena as well as the interested public. Regular interviews on the situation on the financial markets and the economic situation of the information industry as well as the large-scale annual study on innovation activities in the German economy are representative for the different types of information provided by ZEW.

Under the leadership of Achim Wambach, the president of the Institute, and Thomas Kohl, the director of business and administration, ZEW currently employs a staff of 176 in seven research departments, one research group, and three service areas.

In order to ensure a high standard of excellence in research, ZEW promotes international co-operation with universities (e.g. integration in doctoral programs) and the ongoing development of its staff by granting periods of paid release from normal project work. These sabbaticals can be used for postgraduate doctorates, postdoctoral theses, or fellowships at renowned universities and research institutions.

The high quality of ZEW’s research work was confirmed in 1998, when the German Council of Science and Humanities evaluated ZEW and recommended its inclusion in the joint state and federal funding program. Since 2005, the Institute has received basic funding from this program. ZEW is a member of the Leibniz Association, a network of research institutes with outstanding scientific qualifications.

ion, a network of research institutes with outstanding scientific qualifications.

An excellent evaluation result in 2009 characterised the ZEW – Leibniz Centre for European Economic Research as an institution of international significance. Due to this assessment, the Leibniz-Association Senate recommended to the German federal and state governments to promote ZEW according to national strategies of science policy. The senate explicitly stated that “ZEW is an extraordinarily successful institute of empirical economic research with great prospects”.

ZEW’s guiding mission is to study the “optimal performance of markets and institutions in Europe”. To this end, ZEW applies a plurality of methodologies, with a clear focus on microeconomic and microeconometric research. The Institute co-operates closely with other scientific disciplines as necessary to address research questions. In this context, the research institute distinguishes itself, inter alia, in the analysis of internationally comparative questions in the European context and in the creation of data bases which are eminently important as a basis for scientific research. In addition, ZEW provides external persons and bodies with excerpts of selected data stocks for the purpose of scientific research.

ZEW is subdivided into the following six research fields

and one research group

Evaluations in regular intervals ensure the quality of the work performed in the research fields and its orientation towards the Institute’s research program. Evaluations are carried out by the Scientific Advisory Council of ZEW, which is composed of renowned German and foreign scientists as well as of executives from the economy and public administration.

Challenges and Prospects of the Interconnected Working Environment 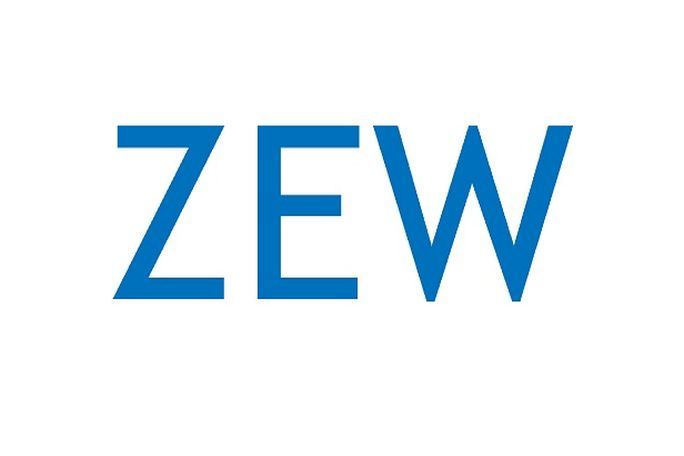 All Members at a Glance 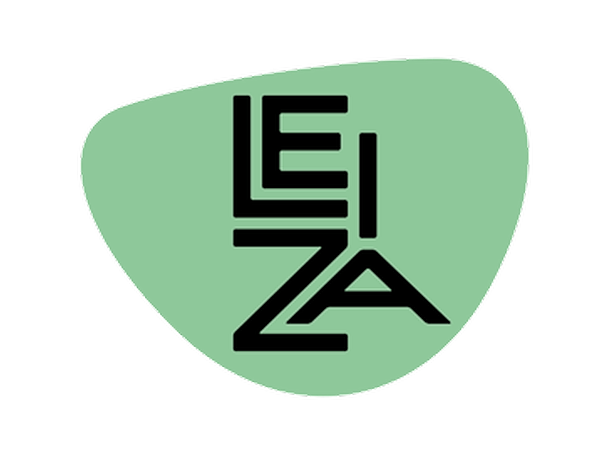