Owing to the amendment of school legislation in 2009 that came into effect as of the school year 2009/2010, the federal state of Bremen carried out a comprehensive school structural reform. The introduction of a two-type secondary school system constitutes a core element in this regard, consisting of grammar schools (Gymnasium) and a newly established general secondary school (Oberschule). The Oberschule unites all secondary school types apart from the grammar school, and students can obtain all secondary school degrees there (including Abitur). At Oberschule, the repetition of a school year has been abolished. Moreover, the school structural reform in Bremen aims at contributing to the development of inclusive schools, and to this end the school type ‘Förderzentrum’, i.e. ‘special educational centre’, was dissolved. Improving the performance of the school system in Bremen was determined as the central objective of the structural reform, and the reform targets the decrease of the interdependence between social background and student achievement.

Across political parties, ‘school peace’ was agreed which became known as the ‘Bremen school development consensus’ (‘Bremer Konsens zur Schulentwicklung’) and an external evaluation was set up. This was conducted by a group of scientific experts under the auspices of the DIPF (speaker of the expert group: Professor Dr. Kai Maaz). First and foremost, the analyses were based on student-related and school-related parameters from official school statistical data (Schuldatenblatt) and existing performance data from the IQB comparison of states for the evaluation of national educational standards for an intermediate school leaving certificate and general education certificate. In addition, different actors were interviewed who have been involved in the Bremen school system to elicit deeper insights into school developmental trends and respective challenges. For instance, school principals were questioned in the framework of evaluating the school structural reform. School principals were thus given the opportunity to reflect on their experiences and estimations regarding the new school structure in Bremen, its development and quality assurance respectively quality development measures. The interviews centrally targeted the generation of reliable information on the acceptance and implementation of the new school structure in Bremen and regarding the evaluation of existing quality development instruments, not least of all with the aim of identifying weaknesses and the need for optimisation. 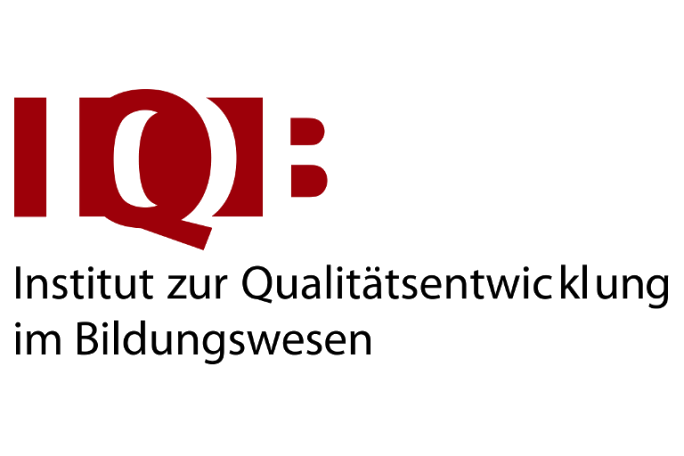 Cookies which are not absolutely necessary for the function of the website and which are used in particular to collect personal data on analyses, advertisements and other embedded content are referred to as unnecessary cookies.