The BERLIN-study evaluated the structural reform of Berlin‘s secondary school system. This reform merged the two non-academic tracks (Hauptschule, Realschule) as well as the comprehensive school (Gesamtschule) into one track called the “integrated secondary school” (Integrierte Sekundarschule, ISS) while retaining the academic track, the Gymnasium. Another feature of the reform was increased parental choice: parents may now send their children to any secondary school within the city boundaries and are not restricted to schools in their neighborhood.

In the course of the study an achievement test for the assessment of student competencies in economics – labour – technics – vocational orientation (WATB) was developed. 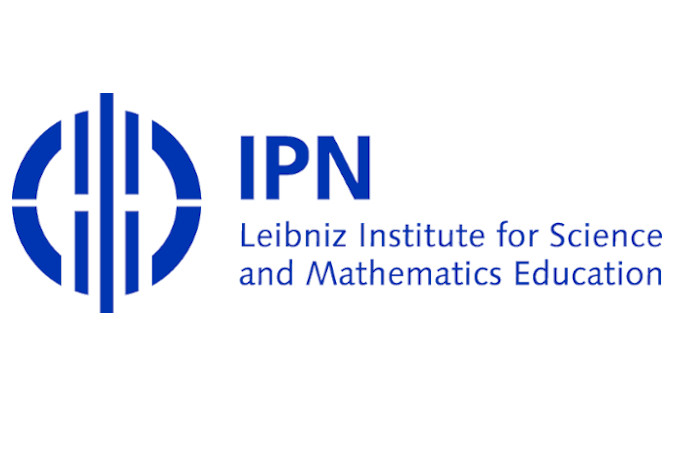