PIAAC was a survey supported by the OECD that aimed to determine the competence level in international relation – similar to PISA. In contrast to PISA, PIAAC focused on the survey on adult competencies. The PIAAC survey determined basic competencies which are necessary for a successful participation in society and especially in professional life. Thus, PIAAC described the potential of human capital on which countries in global competition can draw on. The survey findings built a profound basis for possible political and social interventions. The survey was implemented simultaneously in 25 countries as a population survey. The first wave was conducted in 2011/2012. The Federal Ministry of Education and Research (BMBF) and the Federal Ministry of Labour and Social Affairs (BMAS) entrusted GESIS with the national project management in Germany. This included the planning of the national survey, the adaption of the survey instruments, the implementation of the survey, as well as the data analysis and the reporting. The national PIAAC report was published simultaneously with the international publication of results in October 2013. 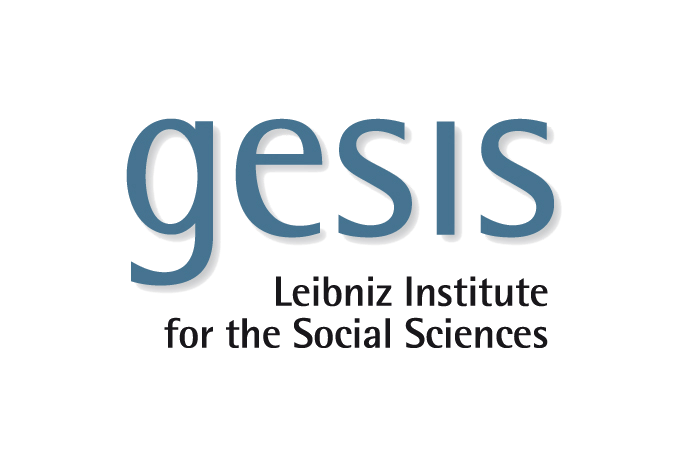