Students who were in grade 9 in 2010 were interviewed since then on a regular basis within the National Educational Panel Study (NEPS). After the first funding period, the NEPS-consortium excluded former students of special schools from the main sample in December 2013. Therefore, there was a need for external funding to continue with the “special school sample”.

There is a lack of data on educational trajectories and transitions of former students who graduated from special schools. However, NEPS data allowed an analysis of transitions from general school systems to either a transition or a vocational training system (after grade nine or ten). Nevertheless, it is not known if those transitions succeed or fail.

This research project continued surveys of those students on a regular basis and contributed to the following research questions:

It was expected to get profound insights into educational trajectories of former students of special schools. The dataset can be used as a German-wide reference data set to contextualize process-based data collected by the Federal Employment Agency. 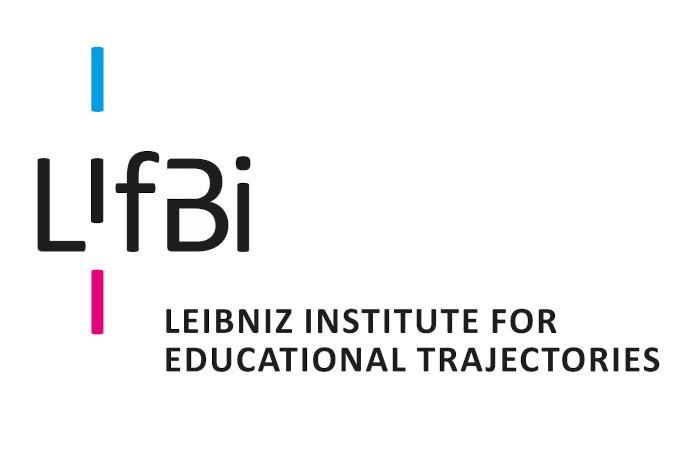 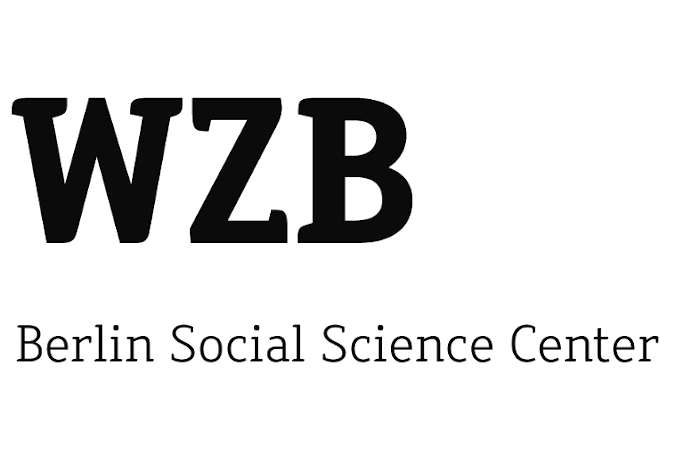